Saviors Who Are They?

Saviors are not those who have embodied on Earth due to ignorance or by chance. Saviors had much better options for embodiment. They are special souls who have accepted our primitive bodies to fulfill their Mission.

The Army of Saviors seek improvement of their souls’ aureole, and all their good deeds during the Mission will be multiplied by 9. Once they have accomplished the Mission, they will have many, many more opportunities for their next emodiment in the Inner World.

The Army of Saviors is destined to succeed. Saviors have strong background in manifesting, since their souls remember their experience during earlier embodiments. 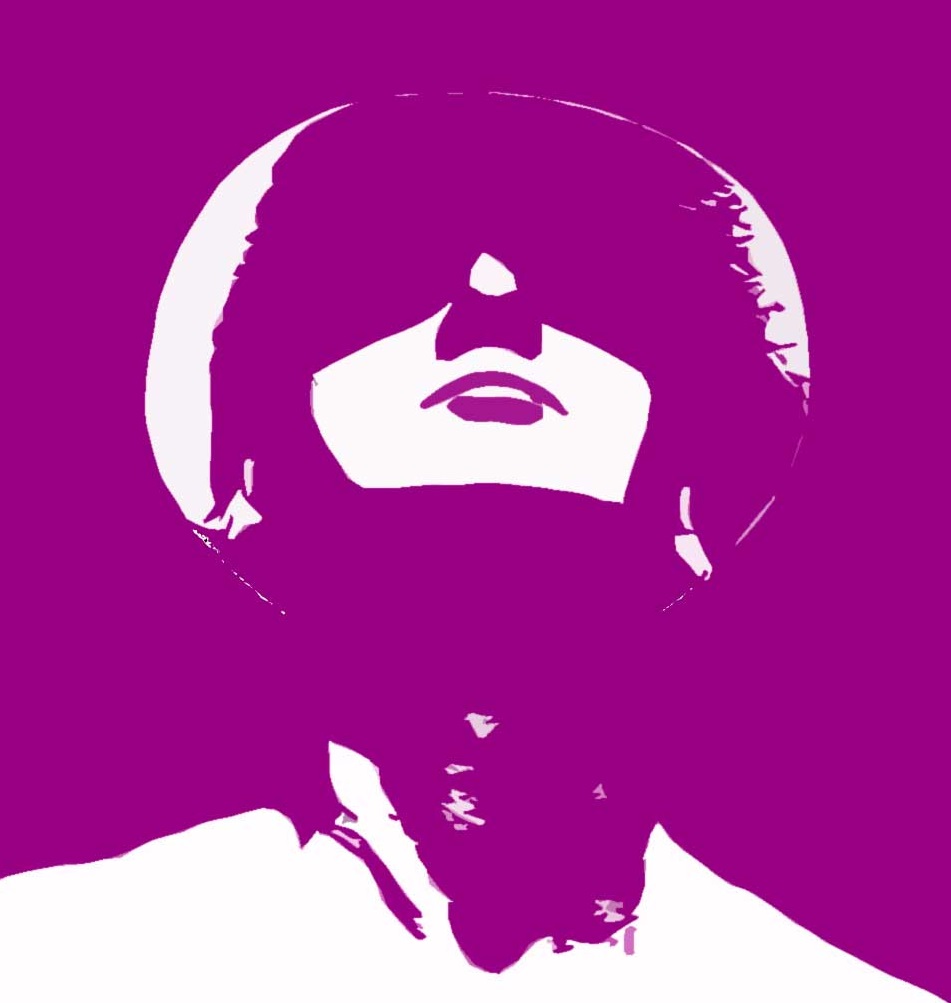 Saviors When Do They Come?

Saviors come during the 8th Æon which starts when a civilization or a community of beings becomes doomed due to its own fault. The Army of Saviors is the helping hand of Æo.

Saviors become conscious of their Mission after the Mission Founder begins preaching the Teaching.

The only good news of the 8th Æon is the birth of the future Mission Leader and arrival of first Saviors to prepare the dying civilization for salvation.

Membership of Mission Æo is open to anyone. However, the real Savior must be Mission member and prove certain qualities to the Mission.

The elite of the Army of Saviors are those who were embodied as Saviors twice or more. The respective status must be recognized by Mission Æo.

Check if you are a Savior

Are You a Savior?

You have already completed the quiz before. Hence you can not start it again.

You must first complete the following:

Quiz complete. Results are being recorded.